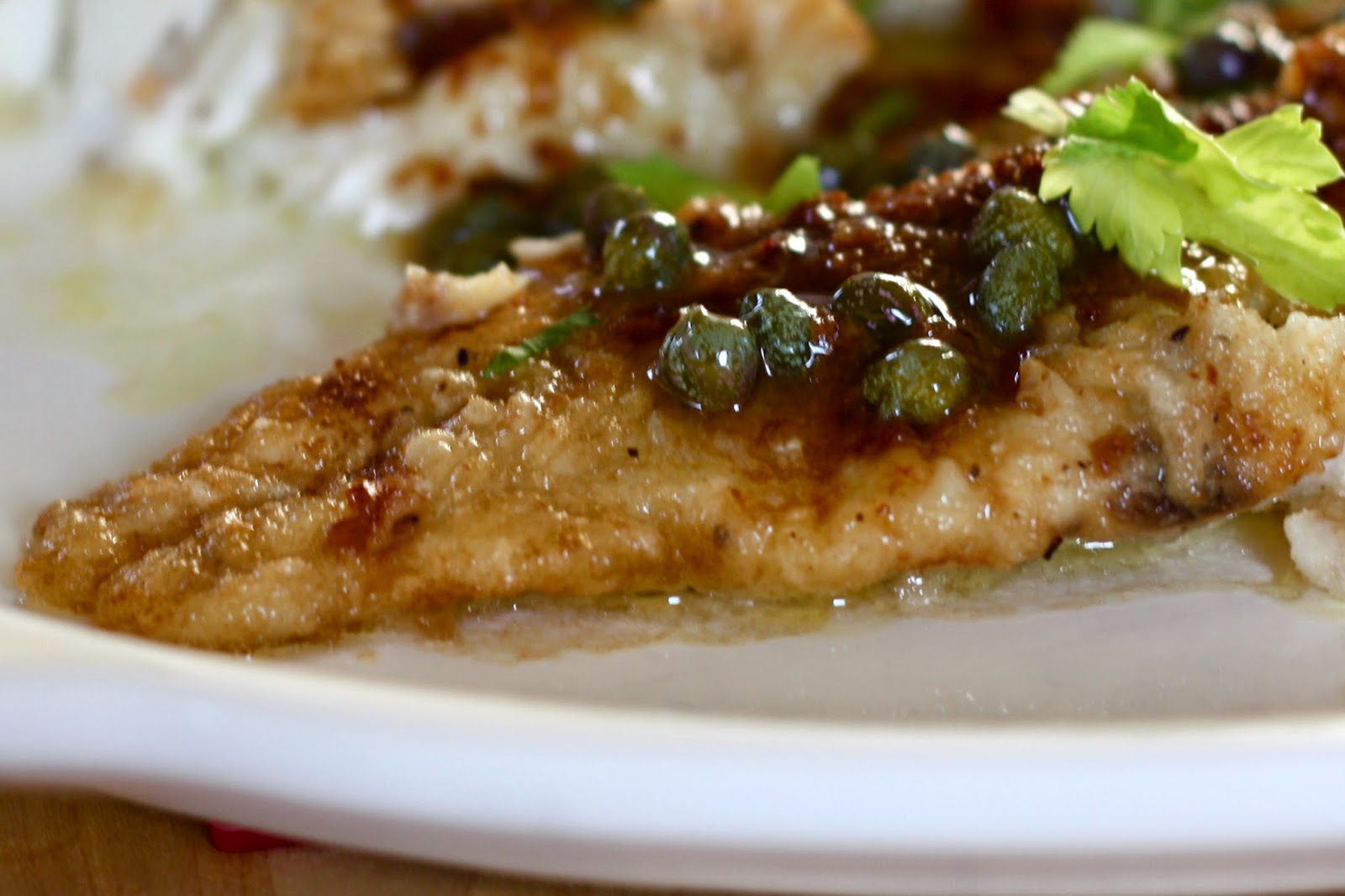 I really don't recall a time when I opened up Gourmet magazine to find, alongside its glorious twilit pictures of spring chickens and watermelon granita, scathing observations about maddening photo shoots and tearful models. Really, it was all way too seamless for meta-commentary: the photographer had simply stumbled upon a dinner party that happened to be taking place in a lantern-strung beach cabana, the twelve or so sleekly tanned and barefoot guests nibbling moodily on their boquerones, sipping moodily from their black-currant old fashioneds. At my house, it's more or less the same. Only the photographer has stumbled upon a family dinner table where a lovely little girl weeps moodily into a plate of fish after tripping over the tripod and triggering a string of curses from the photographer. "Jesus Christ, be careful, please! That camera cost, like, a million dollars."

"I'm sorry I spoke sharply, sweetie." I knelt in front of Birdy while she shuddered and pulled her mouth into a wet crescent of grief and misery poured out of her nose in twinned rivulets. "It can be stressful because I'm trying to get our dinner on the table, but I'm also trying to take pictures before everything gets cold or eaten up."  The mouth remained a wet crescent. "What about the fish?" I asked cheerfully. "Do you love it?" Birdy glared at me. "I don't know if I like it or not because I'm still crying," she said sternly. A moment later she announced, through her sniffles, "Now I do know and I don't like it." We laughed, which pissed her off. "At least I got a good picture of Strawberry!" I said, which prompted her, peevishly, to yoink the stuffed monkey from her shirt and hide it.

Ben loved the fish, at least. You can see why I tried it, right? After the wild success with the asparagus (which I've made again to more raves), brown butter seemed like it might be the key to unlock the deliciousness of just about any dubious food. And fish, well. I serve it so rarely. Birdy doesn't like it; it's expensive; I always picture nets dragging along the bottom of the ocean floor and scooping up every last living example of every last species of marine life; I always picture mercury flowing up into my children's brains like lava in a lamp. But that's silly, because fish is still incredibly good for you, and you can do what I did: show up at the fish counter with your little EPA printout and make the fish guys wish they'd called in sick. Also, if you're hungry, you'll start to think, "Ooh, clams!" and imagine sopping up the butter and garlic sauce at the bottom of the bowl with a big hunk of crusty bread. "Are the clams good?" you'll ask, and the poor fish guy will sigh and say, "Do you want me to fillet this haddock or not?" You do. Make it with the outrageously delicious brown butter sauce and it will be outrageously good and you will say, to your fish-dissing daughter, "I appreciate your candor." And she will say, "What?"

Fish with Brown-Butter Sauce
Serves 4 if 1 person doesn't really like it (or 5 if 2 people don't like it)
Total time: 15 minutes

Put an ovenproof platter in a 200-degree oven to heat.

In a wide frying pan over medium-high heat, heat 1 tablespoon of the butter and the olive oil. Meanwhile, season the flour with the salt and pepper, then dredge the fish fillets and shake off the excess.

Fry the fish until golden brown beneath--a minute or two--then flip, and fry until cooked through (this will take from one to five minutes, depending on the thickness of your fish). Remove the fish to the warmed platter. It may very well fall apart, and you will have to live with this messy fact.

Add the remaining butter to the pan, and use a spatula to scrape up all the lovely golden bits that may have stuck to the bottom. Stir and swirl, scraping the bottom, for a minute or two, until the butter is deeply golden and fragrant (turn off the heat immediately if it seems like anything is burning ever). Turn off the heat and stir in the lemon juice and capers and salt to taste.