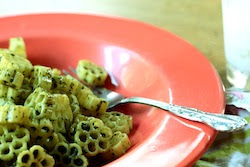 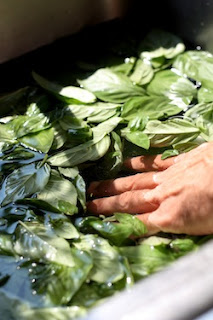 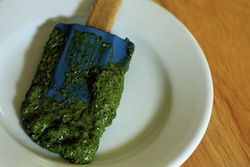 If you're freezing it, divide the pesto into four small plastic containers (we use empty yogurt containers) and freeze solid, then pop the pesto out of the containers and store in a Ziploc freezer bag onto which you’ve added this note: “Thaw, then add a couple tablespoons of pasta cooking water along with 1 tablespoon of butter and lots of freshly ground parmesan before stirring into pasta.”
Posted by BenBirdy1 at 7/30/2010 08:48:00 AM 1 comment:

Well, hello there! It has been a while, and I hope you're having a good summer.

Since last we spoke, I have made

Plus, you'll have to click on that last link to read about the baby we're going to have in our house. I am tricky that way.

More soon, but in the meantime please stay cool. 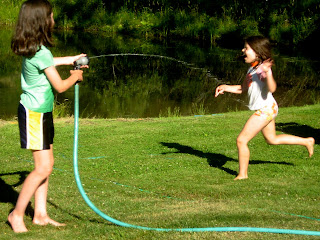 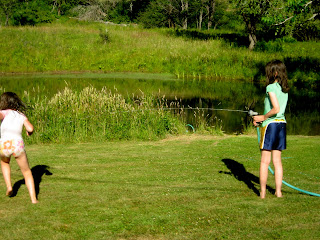