Do you ever come upon little things that just so perfectly capture who your children are at this exact moment? Like this cozy little scene on the kitchen floor: 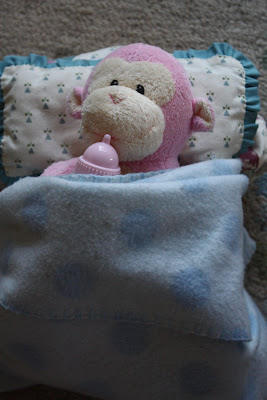 Or this, after Ben's friend Ava had been over for a play date: 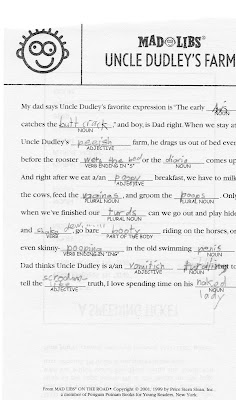 I knew this day would come. "vomitish turdling"! I also confess to loving "skinny pooping in the old swimming penis."

Enjoy the rest of your week. 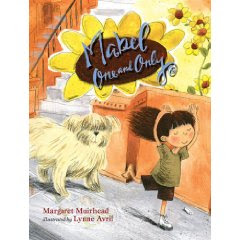 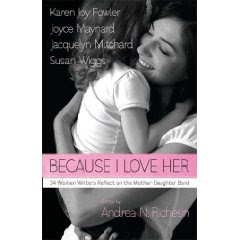 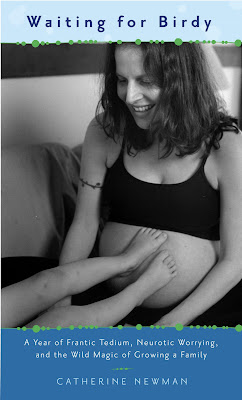 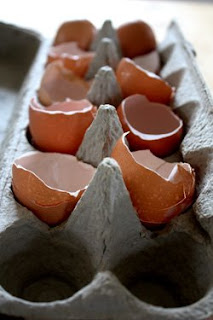 Happy Passover! Happy Easter! Recipe for one fabulous egg dish here, and another here.
Hope you have fun hiding the matzo or the eggs--or whatever else you do to celebrate with your family and friends.