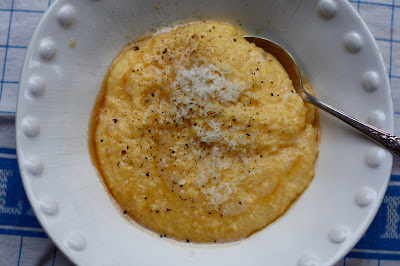 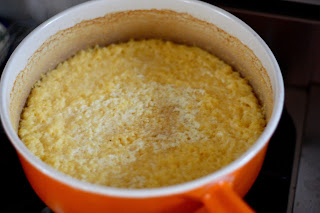 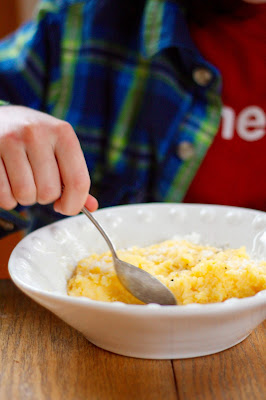 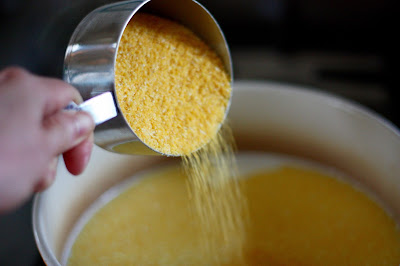 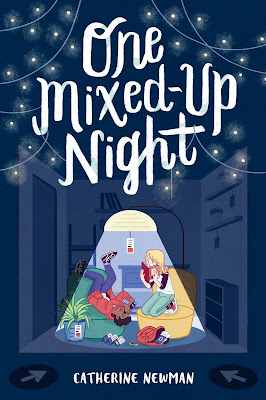 You guys! The middle-grade novel I wrote is available for pre-order on Amazon! Jakers! I'm crazily excited about this book. It's a book about friendship--about two best friends whose own favorite book is From the Mixed-Up Files of Mrs. Basil E. Frankweiler, so they end up plotting to spend the night at. . . well, IKEA. The friends are based on Ben and his lifelong Ava, and their big, big love of IKEA. In a pie chart of the way those two have spent the past fourteen years, I would have to say that lying on the couch / in a hammock / on the carpet with the IKEA catalogue is no small slice. 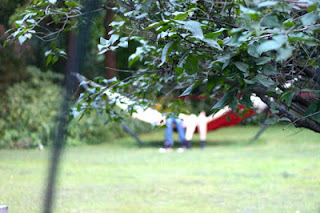 I don't want to give any spoilers, so I will just say that the book is also about a lot of other things. Like cats and recipe-testing and death and doorknobs, and oh, you know, some of my other fave topics.

My friend and neighbor Bestselling author Cammie McGovern says, "The mystery that propels these two wonderful characters onto their escapades is both heart-wrenching and (when we finally learn the whole truth) profoundly moving. A dazzling debut."

And my friend bestselling author Suzy Becker calls the book, "A hilarious, hair-raising page-turner, and an iconic portrayal of best friendship."

It comes out in September, in hardcover and on audio. Please pre-order it, if it sounds like the kind of book someone at your house would like! And/or tell all your (parent / kid / book reviewer / editor / teacher / librarian) friends about it! They're saying grades 3-7, but I think it could go a little older, personally.

Anyhoo, in other news, I made these cookies after we ate them at the King Arthur cafe in New Hampshire, and they were nothing short of perfection. (I did not have poisonous almond resin or whatever that crazy ingredient is called, so I doubled the extract.) If you like a deeply almondy cookie with a crisp outside and a tooth-sticking center, like an Italian macaroon, this is your recipe. 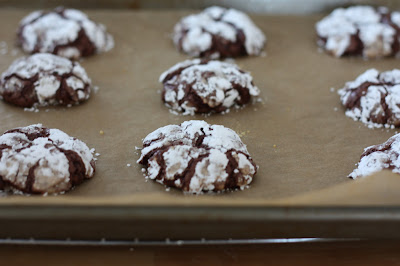 I feel like every recipe I post should be preceded by a colon and the word menopause. "Menopause: Homemade Chocolate Pudding." "Menopause: Double-Chocolate Meringue Fudgies." The turning and turning again towards chocolate feels a little suspect, no? I suppose there's also Trump, as far as explanatory words go. Sigh. But I'm telling you: eat one of these tender, velvety, black cookies still-warm from the oven, and you will forget that your vagina sweats all night in a really unusual way you've never heard about. At least for a moment.

If you've been searching for a rich, chewy, dark, decadent chocolate cookie that's like a cross between a brownie and a black hole, look no further. These are really profoundly chocolatey, and you can even stir in an extra 1/2 cup of chocolate chips if you like, and if you want to call them Triple-Chocolate Meringue Fudgies! I like the smoothness of them without, though.

Heat the oven to 375, and spray 2 large baking sheets with cooking spray, or line them with parchment. Melt the chocolate chips in the microwave, stirring occasionally, until they are mostly melted, about 2 minutes. Stir until fully melted, then leave them to cool.

Using electric mixer with the whisk attachment, beat the whites on high speed until they just form soft peaks. Gradually beat in 1 cup of the sugar, and continue beating until the mixture gets thick and glossy. Whisk together 1 cup of sugar, the cocoa, cornstarch, and salt in medium bowl to blend. On low speed, beat the dry ingredients into the meringue with the vanilla. Now, with a wooden spoon, stir in the lukewarm chocolate. The dough will be batter-like at first and then, as you stir, it will get very stiff.

Place the remaining 1/2 cup of sugar in a bowl. Roll 1 rounded tablespoon of dough into a ball, then roll it in the sugar to coat it thickly. (The dough can be sticky and awkward to work with, but it's not too bad. I use my cookie scoop to dump lumps into the bowl of sugar, then kind of roll and coat them at the same time, if I were to be completely honest.) Place on prepared sheet, and repeat with the remaining dough, spacing the balls 2 inches apart. Bake until the cookies are puffed and the tops crack, about 10 minutes. Cool on the sheets on a rack 10 minutes, then transfer the cookies to a rack to cool completely.
Posted by BenBirdy1 at 3/02/2017 11:07:00 AM 17 comments: