Holiday Fun
Okay, beloved, there are some good holiday recipes over at family.com, and I hope you'll go. This chile tortilla eggbake is the perfect Christmas-morning breakfast; and these peppermint patties are amazing and make a terrific gift. If you have made them successfully, would you please post a comment over there? I'd love to balance out the frustration of the chocolate dippers. It is definitely a recipe that takes a bit of patience, but I think it's totally worth it. Speaking of that recipe, I did not ever end up making bar bark, like I wanted to. But I did do this: 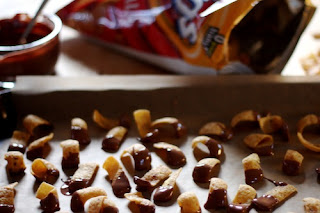 Yowza. I think I imagined giving them away or something, but we ate them.

Another link: a strange piece of mine over at the fabulous Brain Child.

And, finally, my best holiday wishes to you and your family. May the light find you wherever you are. 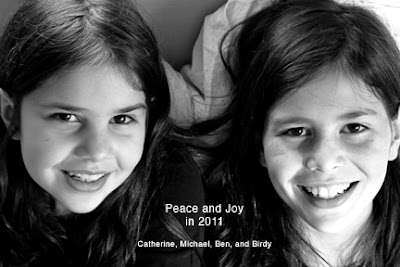 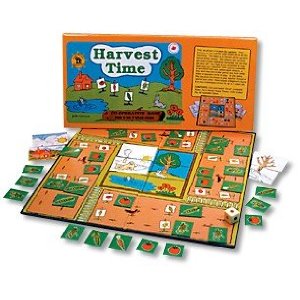 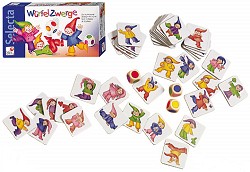 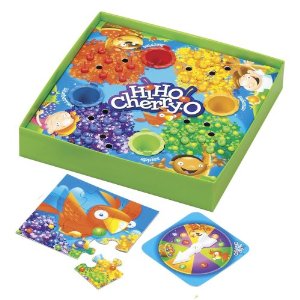 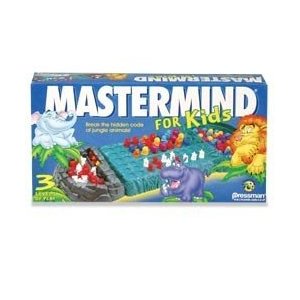 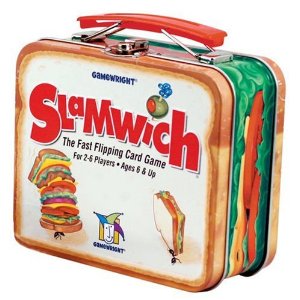 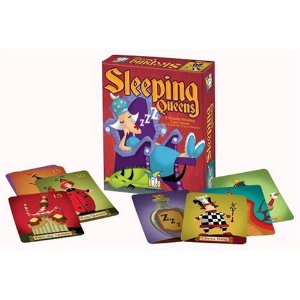 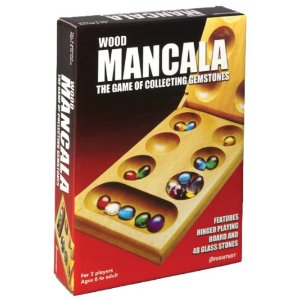 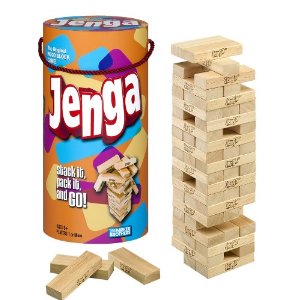 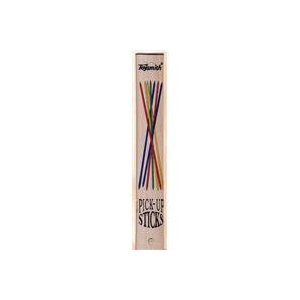 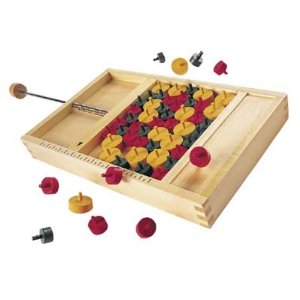 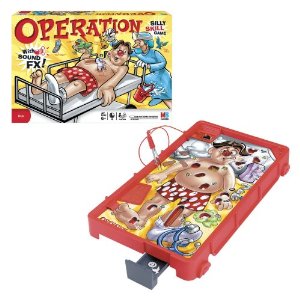 Oh, so many game wishes! I wish I could buy you all the games you want!

Send me your address (email on the right here), and I will put that game in the mail! Though you won't be getting a nap any time soon with a game like that around! Ha ha ha.

But wait! There's more! I sent out a few emails about this contest, and look what I got back:

Dear Catherine,
Thank you for your email. Normally we wouldn't do this, but because you made me
laugh with the phrase "totally random crack-potness!", I'll send you a copy of
Ticket to Ride for your giveaway
It'll go out to you tomorrow. Can we get a mention on the blog that we donated it
when you give it away?
Best Regards,
Mark Kaufmann
Days of Wonder
Come out and play!
As if I didn't already love those guys enough! So we did a separate drawing of the Ticket to Ride Folks and the winner of that excellent game is. . .
Sarah, who said "You've sold our family on Ticket to Ride." Please send me your address!
Thank you so much for playing, guys. I am so excited that there are so many enthusiastic gamers out there.
xo
Posted by BenBirdy1 at 12/07/2010 08:59:00 AM 10 comments:

Guys, let's just do this right now. Why don't you write me the name of the board/card/family game you want in the comments here (it doesn't have to be one I recommended, but it has to be not electronic in any way, because I'm a pain in the ass like that), and on Monday at midnight I'll pick one and send it out. I'll post the winner here, and you'll need to check back and send me your address if it's you. That way you can get it in time for the holidays, if the holidays isn't Chanukkah. Which you'll get it after.