I hope you're all eating lots of buttered corn and blueberries. 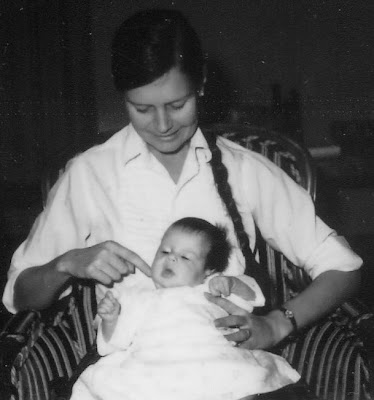 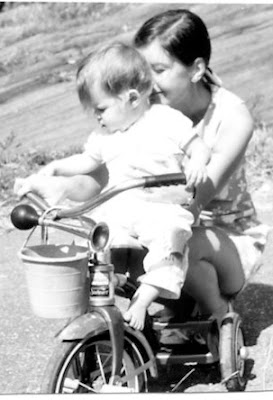 For the longer post I want to write. Thank you so much for your well wishes, about everything. I have felt so cheered by your comments, here and at wondertime.

Somewhat predictably, my end-of-an-era sentimentality turned out to be a teeny bit premature, since the children seem to be migrating back to their queen bed. Which is fine with me. It's just the kind of thing I like to be wrong about.