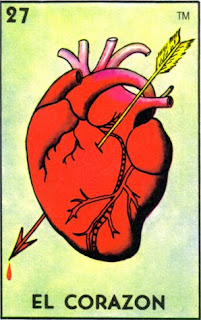 You guys, I had to reread through my contest announcement to see if somewhere I had, by mistake, asserted that the contest’s subtheme was Catherine Newman Lovefest 2013: “Only the most doting and affectionate comments will be considered!” Maybe you just sensed that I was thinking that? I love you too, so much.

Stacey5:05 PM
Pick me! Must read the profanity-laced, potato-peeling scene!

I only put in from 1 to 216 because I subtracted my own name, one of dale’s comments and, one of Beth’s comments, and, yes, my good friends at Zuupdesign. As always, the winner--Stacey, I'm talking to you--should email me (address at right!) with (his or) her address.

Meanwhile, while I am loving the bright evenings, I must complain that the time change is killing me softly this year. I am so tired that all I can talk about is tiredness, and how the tiringness of mornings and afternoons makes me really tired, and also how tired I am and feel. AND NOT ONLY THAT (sigh), but if you have the kind of insomnia that means you wake up at 4 every night to read for an hour, the time change means that now you’ll wake at 5, which means that an hour later it’s 6 and there’s no time to go back to sleep.

ALSO (almost done) it’s nice that it’s not so cold, but then the heat doesn’t kick on, so then while you’re reading in bed at 5-really-4, your shoulders are freezing. Did I ever tell you about Michael’s solution to the conflict between my cold night shoulders and his accessible-boobs requirement? How he cut out a groping window from the front of a long-sleeved shirt of mine? I know. He’s a problem-solver. 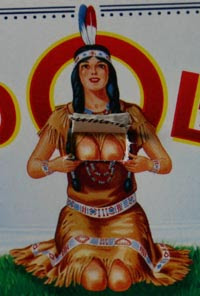