3 Recipes and 2 Movies for a Blizzard

Oh wintery darlings! I am writing you, pajama-clad, while snow drifts in gusting curtains past our windows. I feel like I'm in a Victorian children's book. Only then the book gets turned into a picturesque little film, and you can't hear any of the dialogue because the soundtrack is actually two neighbors simultaneously snow-blowing, but still. I'm not complaining. That much. 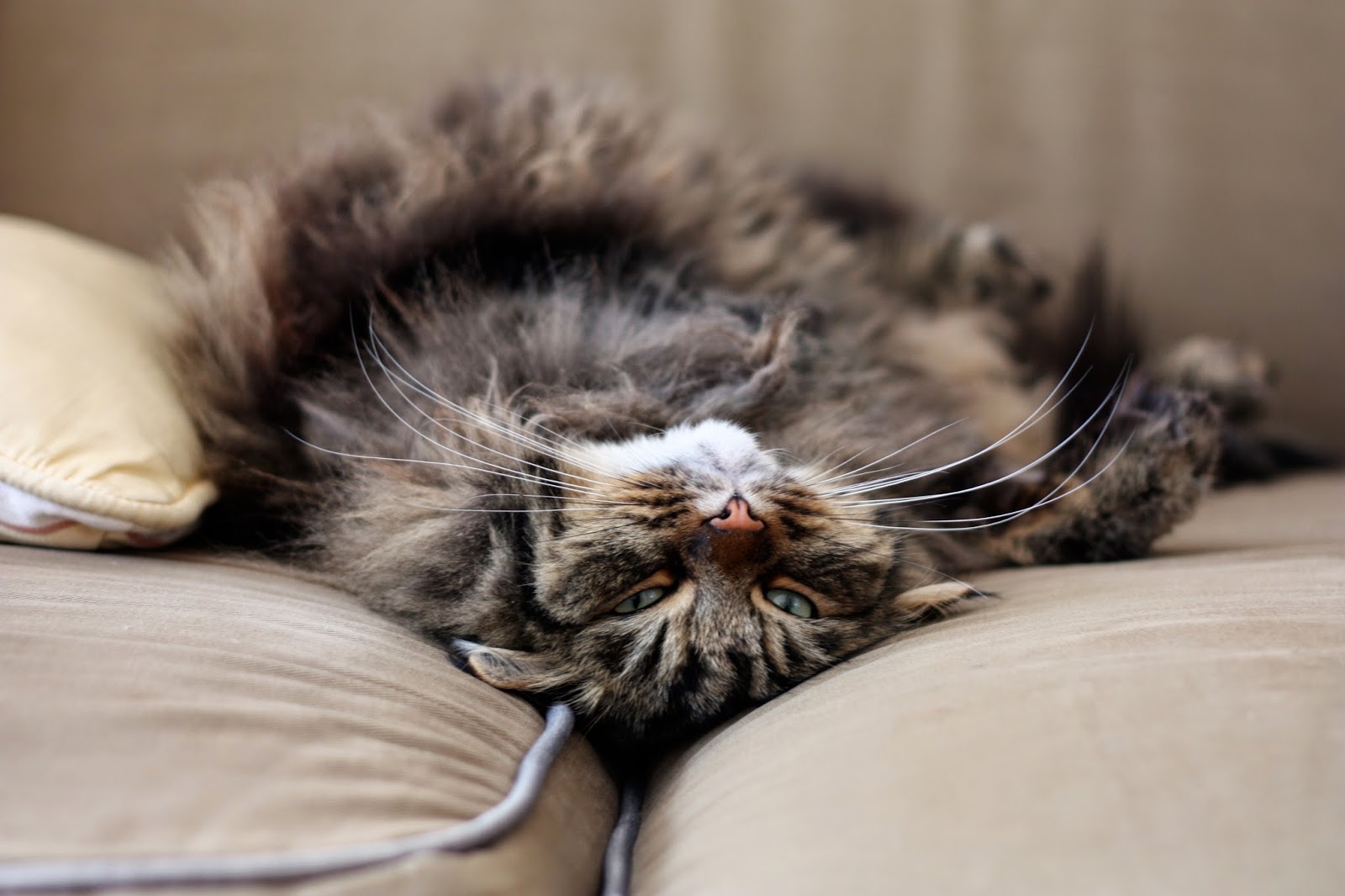 Craney is lazily watching the finches at our feeder. Michael is working the acrostic from Sunday's newspaper. Birdy is doing her homework (sigh) and Ben is asleep. My snow-day family in a nutshell.

There are so many new things I want to write and share, but instead, in honor of snow, I'm posting these past faves. The intros are very old and chatty. Please feel free to skip right on ahead to the actual recipes.

Amazing From-Scratch Hot Chocolate I would not think you'd necessarily need a recipe for this, except that every time Michael goes to make it, he says, "Can you find your hot chocolate recipe for me?" So, my darling, here. It really is rich and glorious.

The problem with Maple Snow Taffy (aka Sugar on Snow) is that it's not just a gimmick: it makes a truly excellent, supremely buttery and maply mouthful of chewy candy. Which means that you, the parent, will not look on dotingly. You will, rather, eat more of it than you meant to, and then you might need to wash it down with a nice cold IPA. I'm just saying. Also, to be clear: this is not a "snow ice cream" type recipe, and the point is not that you end up eating the snow. The snow is, rather, the chilling mechanism for the taffy. If you are Birdy, though, then the experience will not be complete until you've eaten all the snow. "This is the sweetest-tasting snow of 2015!" she just announced, in case you were wondering.


Soft and Sticky Gingerbread is a perfectly simple stir-and-bake winter cake, and you probably have all the ingredients on hand already. It has been an enduring favorite of mine for four decades. 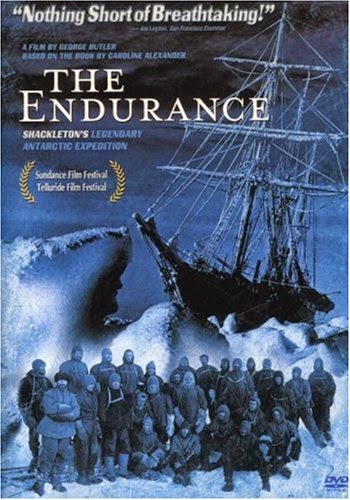 Speaking of enduring! Watch the documentary The Endurance: Shackleton's Legendary Antarctic Expedition. It is crazy, inspiring, and wholly entertaining. Plus, there are lines from people's diaries like, "For dinner tonight we reboiled the seal backbone," that will have you scratching your head in horrified confusion. Spoiler alert for a good cause: They kill all their dogs at some point. There is no visual accompaniment to this information, but if it's going to traumatize anyone in your family, please take note. Birdy was sad about it, but since it was a true story about survival, she did not feel that it was cruel or frivolous.

And, two, watch the entire 8-part BBC series Human Planet. Each segment takes place in a different challenging habitat--desert, Arctic, mountain, jungle, ocean, river, grassland, city--and shows how different people survive in the face of extreme challenges. It is not without its moments of drama-soundtrack reality-show-style excesses, but they are brief and, overall, the show is stunning, fascinating,  humbling, and beautifully made. Plus, your kids will get to see the children who walk for a treacherous 25-below-zero week along a frozen Himalayan river to get to their school. I'm not saying your kids can never complain about the bus again after. I'm just saying. A special bonus: there's a little "making of" segment at the end of each episode, and inevitably you get to see the film crew, with all their sophisticated equipment and technology, needing to be bailed out by the region's people with their centuries of local expertise. It is delightful.

Don't kill me that neither movie seems to be streaming anywhere. Order them or request them from your library, and save them for the next snow day.