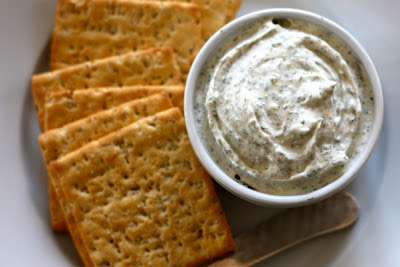 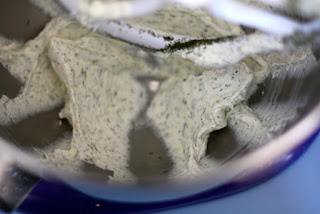 Use a standing mixer fitted with the paddle (or else a food processor or a wooden spoon and strong biceps) to beat together the cream cheese and butter until completely whipped and amalgamated. Add the rest of the ingredients and mix well. Taste and add more of anything you think it needs. Serve with bread or crackers.
Posted by BenBirdy1 at 1/23/2013 10:05:00 AM