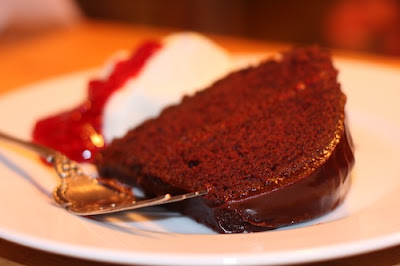 The Brazilian Chocolate Cake from the Greens