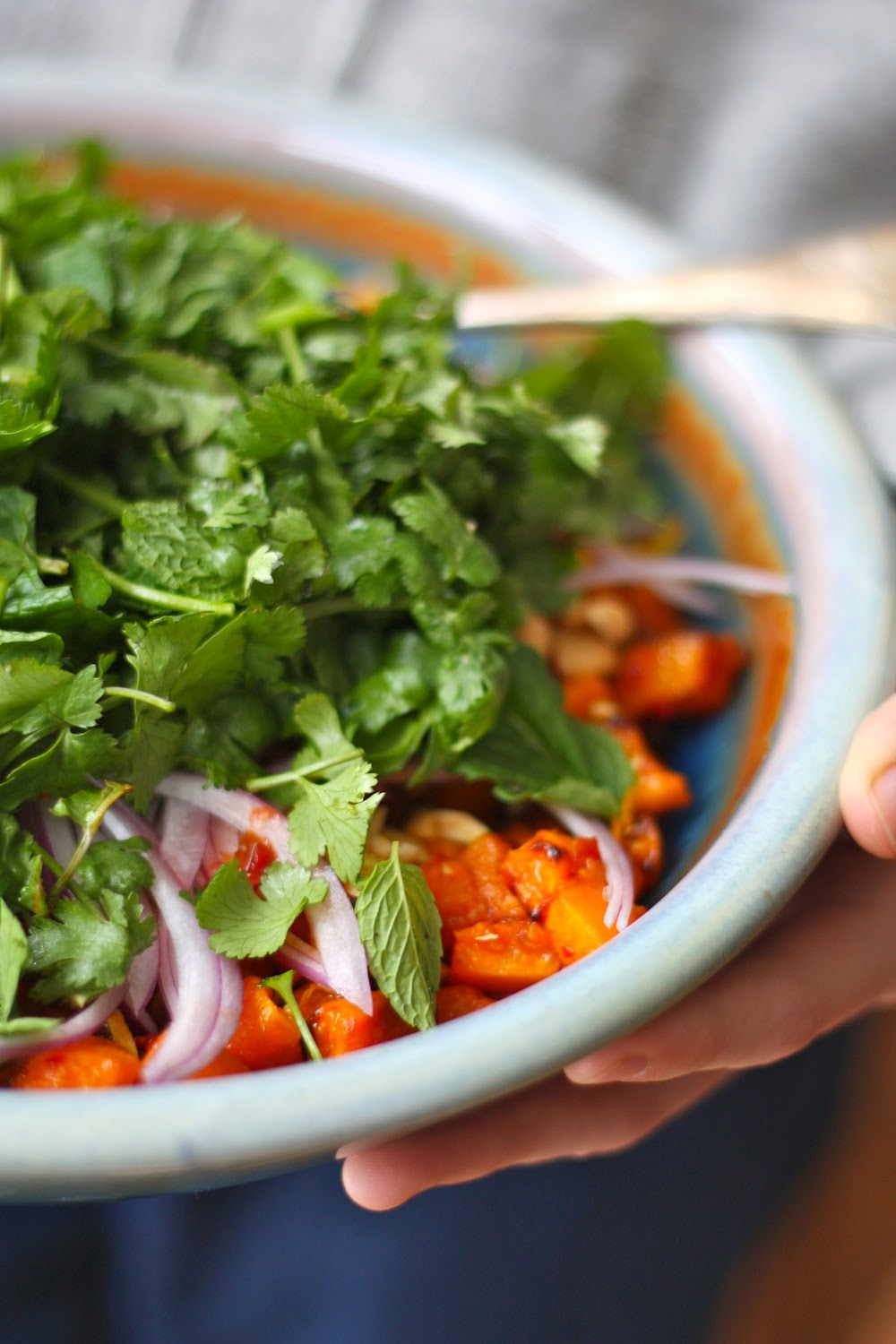 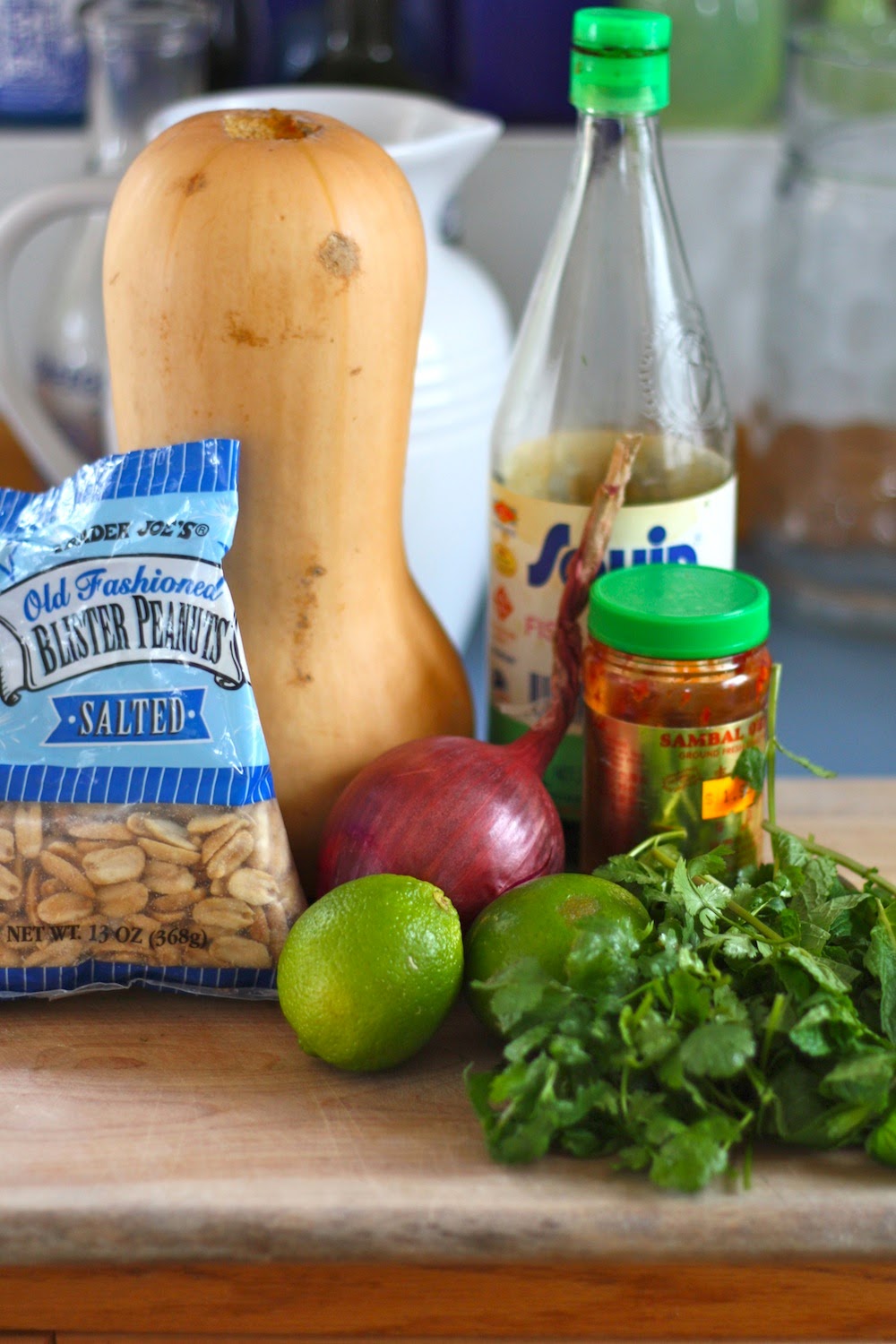 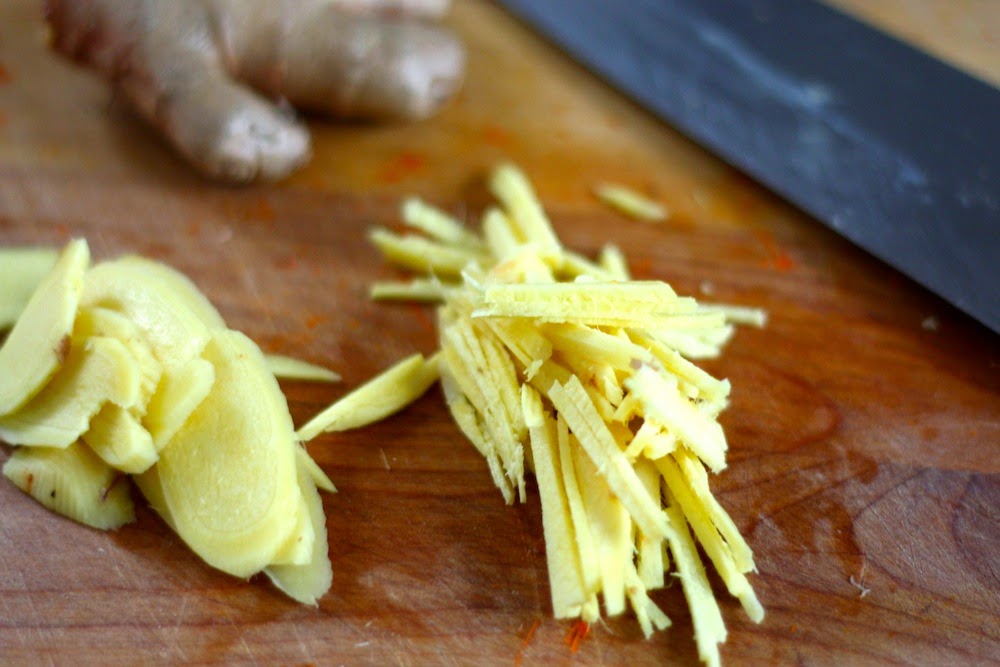 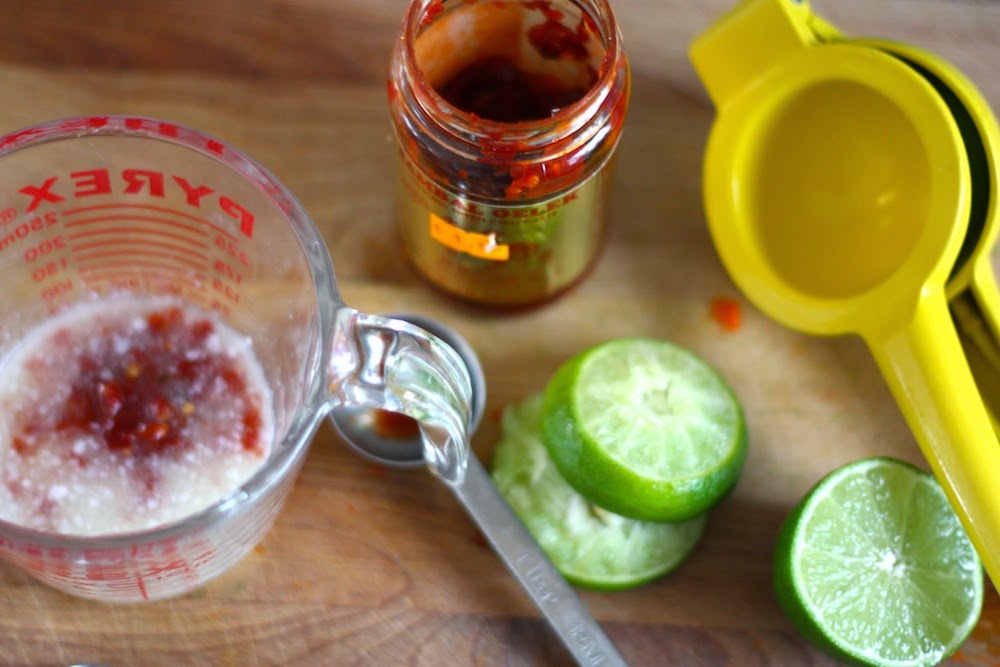 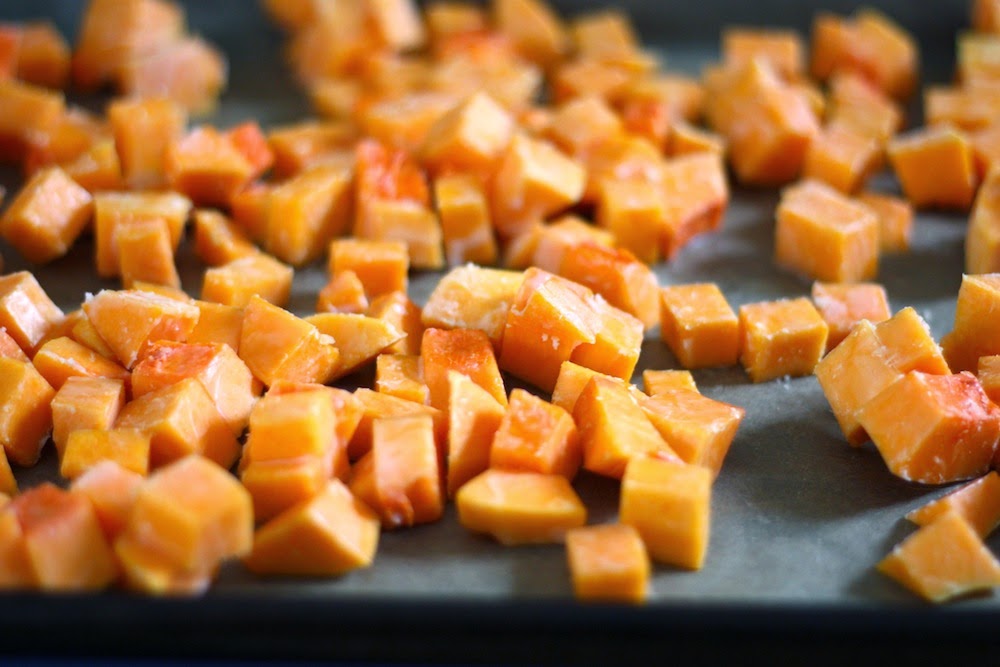 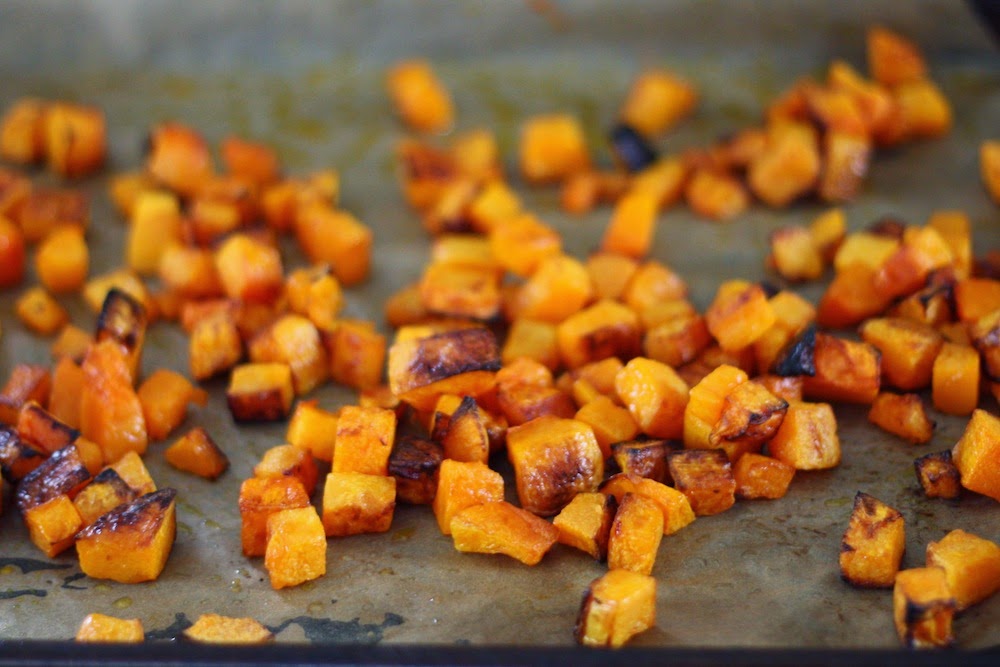 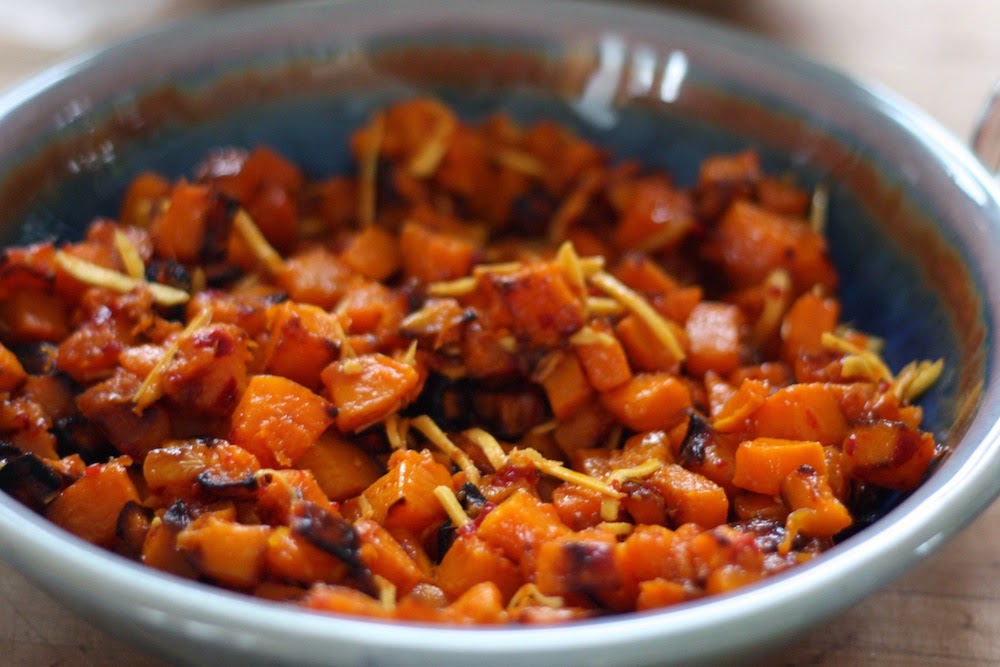 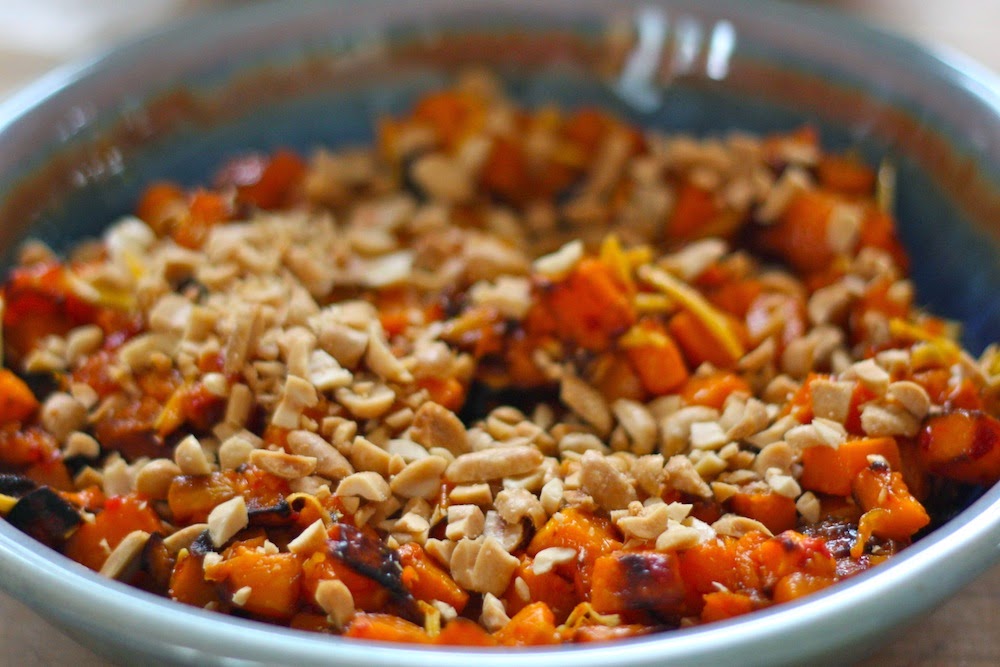 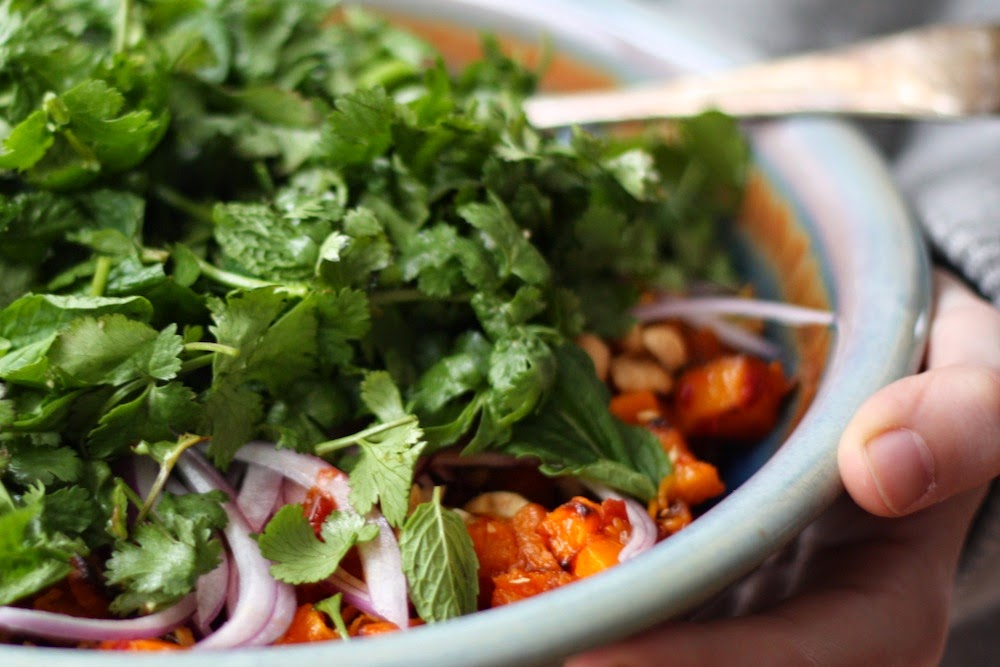 Gently toss the squash with about half the dressing and taste: it should be tart, salty, and spicy. Add the ginger, toss again, then leave to cool. Top with the peanuts, onion, and herbs. Toss gently just before serving, then taste again and re-dress as needed.
Posted by BenBirdy1 at 3/16/2015 05:36:00 PM