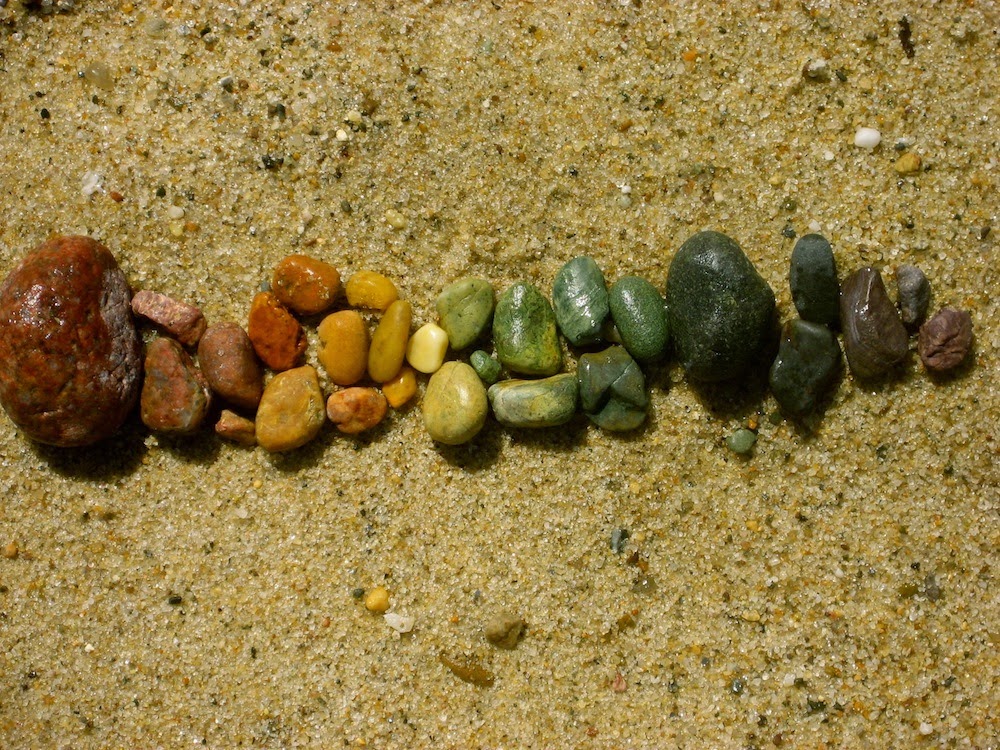 Man, oh man. Even as I write this, I'm watching maples leaves flutter and drift, watching the plums darken and blush, watching a roly-poly woodchuck fattening up. ("I really like the blobby animals," Birdy just announced from the window. "Woodchucks and manatees. You know. The fatties." Me too.) This is all I can say about it. Because I love cool nights, I do. But the end of summer? Kill me.

We have been having such a good time.

Speaking of summer, which we are still in the middle of, I reposted some of my very, very favorite recipes here. Including the pasta that I am making tonight, the peach jam that I am making as soon as I hit "publish," and the dill pickles that I am not currently making: 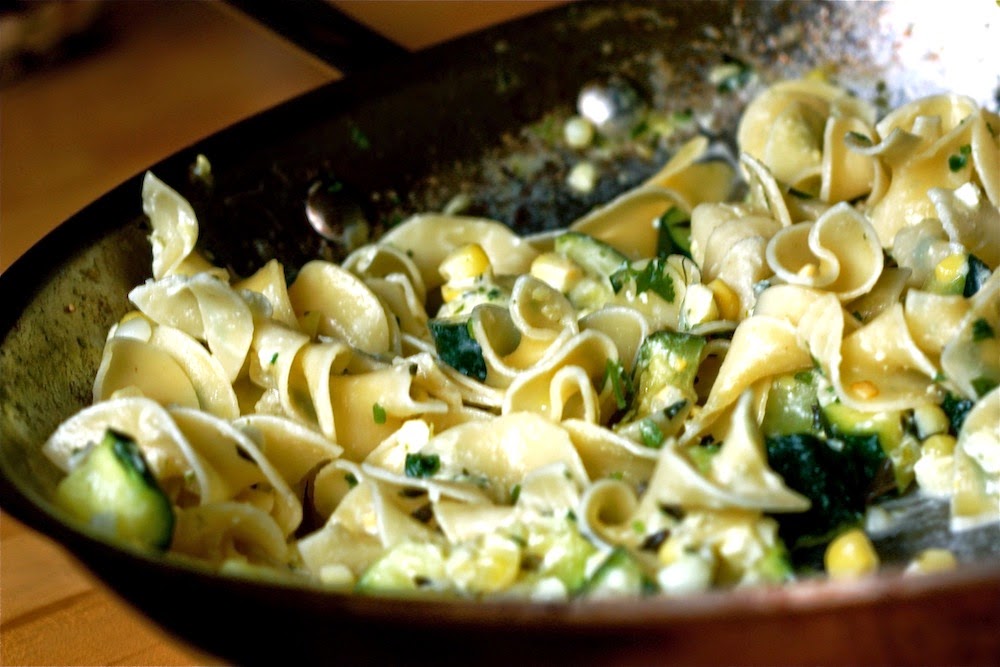 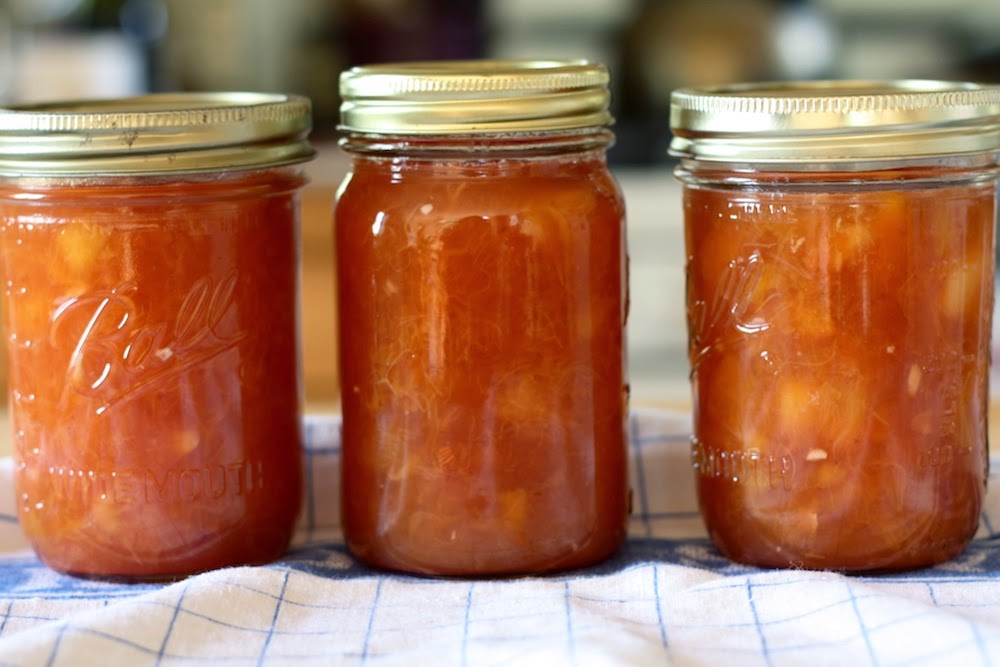 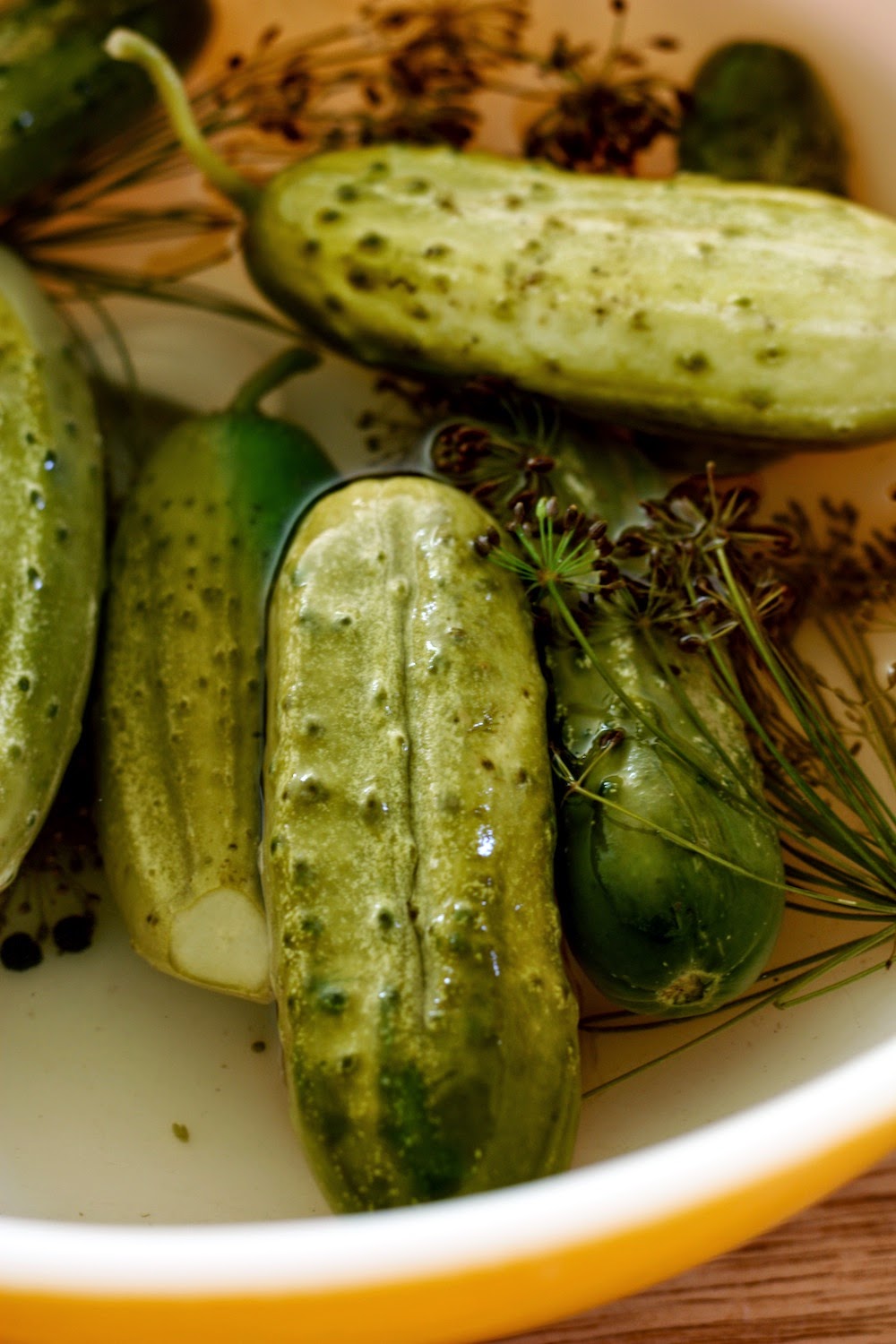 The only reason I am not brining any of those pickles right this minute is that I invented something I'm calling Instant Pickles, and I make them all the time because we keep needing pickles for picnic lunches, and I keep not having made any.

Here's how you make them: fill a quart-sized jar with sliced pickling (or regular) cucumbers. I cut the cukes in half lengthwise, and then cut the halves into fairly thin slices. As you stuff the cukes into the jar, add a couple of heads of dill (or sprigs if you've got no heads), 2 garlic cloves peeled and smashed, and, if you like, a hot pepper or a pinch of pepper flakes. Add a teaspoon of salt and 1/2 cup of white vinegar, and shake the jar well. That's it. They're ready as is, but they'll get better as they sit in the fridge (shake the jar  as you think to). Plus, as they sit, the salt will draw the water out of the cukes so that they'll end up in a fair amount of brine in the end. Unless you eat them all right away. Which you might.
Posted by BenBirdy1 at 8/11/2014 04:12:00 PM