I like to say that picky eating is a state of mind: a rigid pre-emptive contempt for the unfamiliar; a kind of cringing, inflexible certainty that things will not be to your liking; a facial expression that says, “I hate this so much that I actually kind of hate you for putting it on my plate.” Thankfully, there are no picky eaters in my family, because here’s how much tolerance I have for it: [holds up thumb and forefinger pressed together]. That said, there are turning out to be many individual dislikes in my family, and if the kids didn’t manage them with so much grace and humor, I would probably have killed myself by now.

Ben likes eggs but not if they’re hard-boiled, and not quiche or frittata or other egg dishes with “things in them” unless those things are ham or ham. Birdy doesn’t like mushrooms, though she is friendly to the idea of them, likes to see them growing in the woods, and plans to like them at some point. Ben and Michael don’t like polenta, while Birdy and I could happily lie down on the couch and never get up again, so long as there was an Ikea catalogue and a hose spraying polenta into our mouths. Michael loathes other porridges as well: oatmeal, cream of wheat, rice pudding. He also hates tea, goat cheese, olives, and hearts of palm. His dislike of Twizzlers and caramel bull’s-eyes comes up only infrequently and never inconveniences me. Ben despises raw tomatoes so profoundly that he is not sure he could eat a pint of cherry tomatoes even if you paid him fifty dollars. Ben also hates melon as a rule, but is becoming less hostile towards really good cantaloupe. Both children dislike raw celery, but with no real passion. Birdy announced recently that she doesn’t really like soup (WTF?). Ben likes guacamole but not avocado; he likes onions but not scallions; he doesn't like sesame seeds or sesame oil. Birdy dislikes barbecue sauce because the taste reminds her of meat (fair enough). Everybody but me gets the willies from tempeh. The only thing I don’t like, besides organ meats and one kind of cheese I once ate that smelled like ammonia and tasted like the smell of human pee, is under-cooked eggplant. Birdy is also, I should add, a strict vegetarian—to the point where she won’t eat even candy or marshmallows that have gelatin in them. (“So, it has a little horse hoof!” Ben likes to say, shrugging, in a parody of Jewy dismissiveness.)

And yet. And yet I very rarely experience this family as difficult to feed, and I think it’s because they happily eat around most of the things they don’t love, and also they have a cheerful outlook about food in general. I mention that because after dinner last night, I looked at Ben’s plate—and it was full of green beans. “Tell me you’re saving those for last,” I said, and he smiled sheepishly. “The pasta was so, so delicious. But I’m turning out not to really like green beans. The way they squeak in my teeth.” He shuddered. I was, I should point out, having a bad day: frustrating work interactions, frustrating marital interactions (not the sex kind), frustrating dirty house, frustrating chimney needing to be fixed for $4000. “Do I have to do every single fucking thing?” is a (rhetorical) question I actually uttered out loud at some point yesterday. Seriously. Michael should have been wearing a t-shirt with an arrow that said, “I’m with jerkhole.”
Where was I? Oh. The beans. Did I look like I was about to storm away from the table? I hope not. But if I was, Ben saved me. “I mean,” he added, tipping his peachy, grinning face, his green-bean-filled bowl, towards me, “I was saving them for you, dear Mama.” 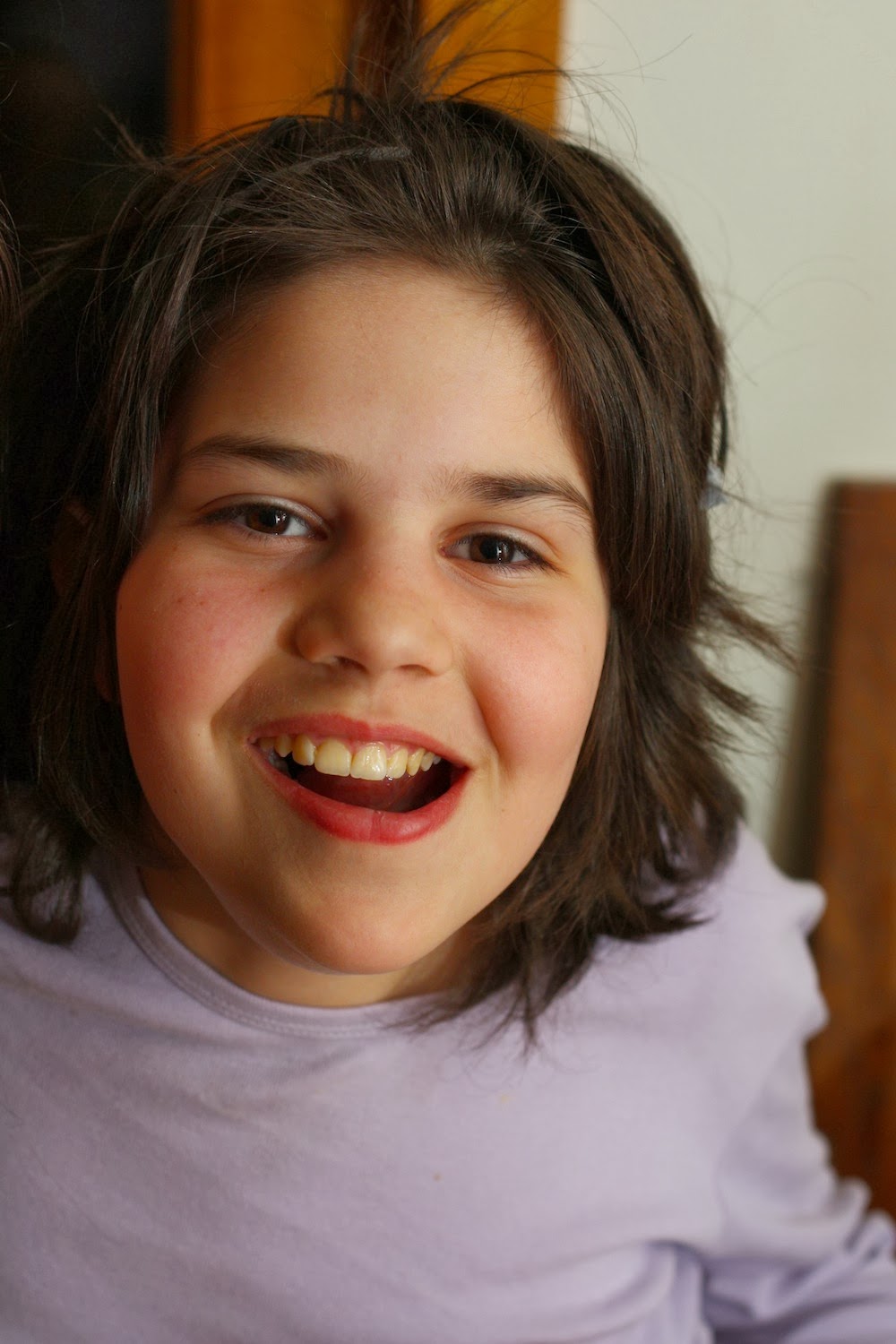 Don’t let Ben dissuade you from making this. I know it’s a variation on a million bean-and-pasta recipes I’ve published over the years, but it’s easy, it’s wholesome, and it’s got that perfect balance of salty-citrusy-tender-crunchy-herby-rich-funky that I always crave.

3 tablespoons butter, divided use
½ cup fresh breadcrumbs (made from crumbling, blendering, or food-processing a slice of whole-wheat bread)
1 pound whole-wheat penne, or a different shape that won't echo the beans (I like Bionaturae)
1/3 cup olive oil
2 cloves garlic, finely minced
1 fragrant bay leaf or ½ teaspoon dried mint (and/or ¼ cup chopped fresh parsley or mint)
1 cup vegetable broth (I like Rapunzel bouillon) or chicken broth
¾ pound green beans or haricots verts, cut at an angle into penne-sized lengths (I’ve been buying the 12-ounce bags from Trader Joe’s and they are so easy and good and cheap.)
1 (15-ounce) can pinto, pink, or white beans, drained
Juice and grated zest of 1 small lemon
½ teaspoon kosher salt (half as much table salt) or more or less to taste
Freshly ground black pepper
½ cup crumbled feta

Bring a large pot of heavily salted water (taste it—if it doesn’t taste like seawater, add more salt) to a boil while you prepare your other ingredients. Like the breadcrumbs! Melt one tablespoon of the butter in a very small pan, and fry the breadcrumbs over medium heat until they are brown and crisp, around 5 minutes. Scrape them into a bowl when they’re done, so they don’t burn in the still-hot pan.

Pop your bowls or plates in a 200-degree oven to warm. Really do this, so the pasta won’t get cold before you even pick up a fork.

Now heat the oil over low heat in a wide pan. Add the garlic, and stir it around a bit until it is fragrant but not coloring. Stir in the bay leaf or dried mint, then add the broth and green beans and turn the heat to medium.

Put your pasta in to boil.

When the green beans are half-tender (you can cover the pan for a while, if they are being slow-pokes), add the canned beans and lemon juice. Taste for salt: the feta will add some, but not enough to compensate if it is radically under-salted. Season robustly with black pepper.

When the pasta is done, reserve a cup of the cooking water, then drain it. Put the pasta back in the pot with the rest of the butter and stir it around. The green beans should be tender by now. Dump the panful of beans and their liquid into the pasta, along with the lemon zest and feta and, if you’re using them, the fresh herbs. Stir it. Add some or all of the cooking liquid and/or some more olive oil if it seems dry. Taste for salt and lemon and herbs and feta, adding more of whatever it needs.