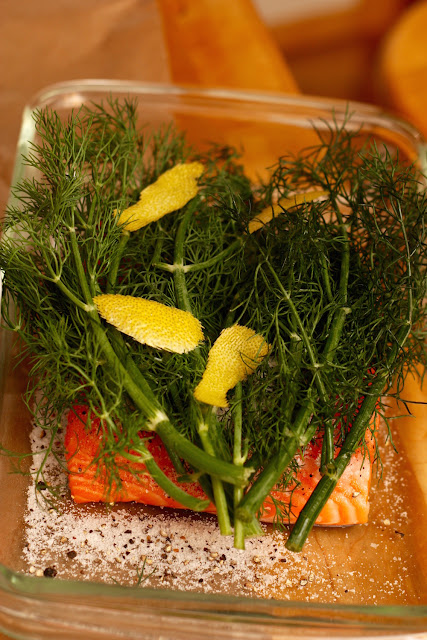 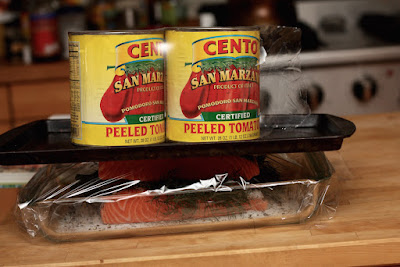 The give-away is still ongoing, and there will be more tomorrow, but Dolly, Amy, please email me so we can get your grandma's walking stick and classroom's HONY in the works!
Posted by BenBirdy1 at 12/16/2015 08:27:00 AM 3 comments: 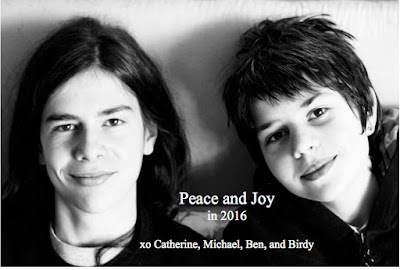 You guys! The gift guide below is generating a bunch of commissions income. We will add the bulk of it to our Partners in Health donation, but let's spend some of it together now! Do you, or does someone you know, need something (sold on Amazon) to make the holidays special? Write it in the comments below. I don't have a game plan yet, exactly, but check back Thursday, and I'll post the winners. I want to do this quickly, in case timing is of the essence! Also, on Thursday, I'll trade this post for one about making magical gravlax for the holidays. xo 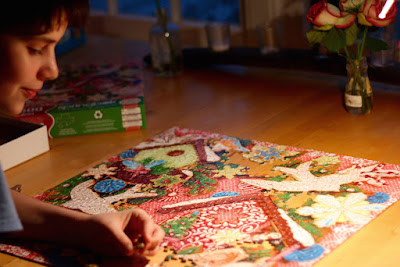