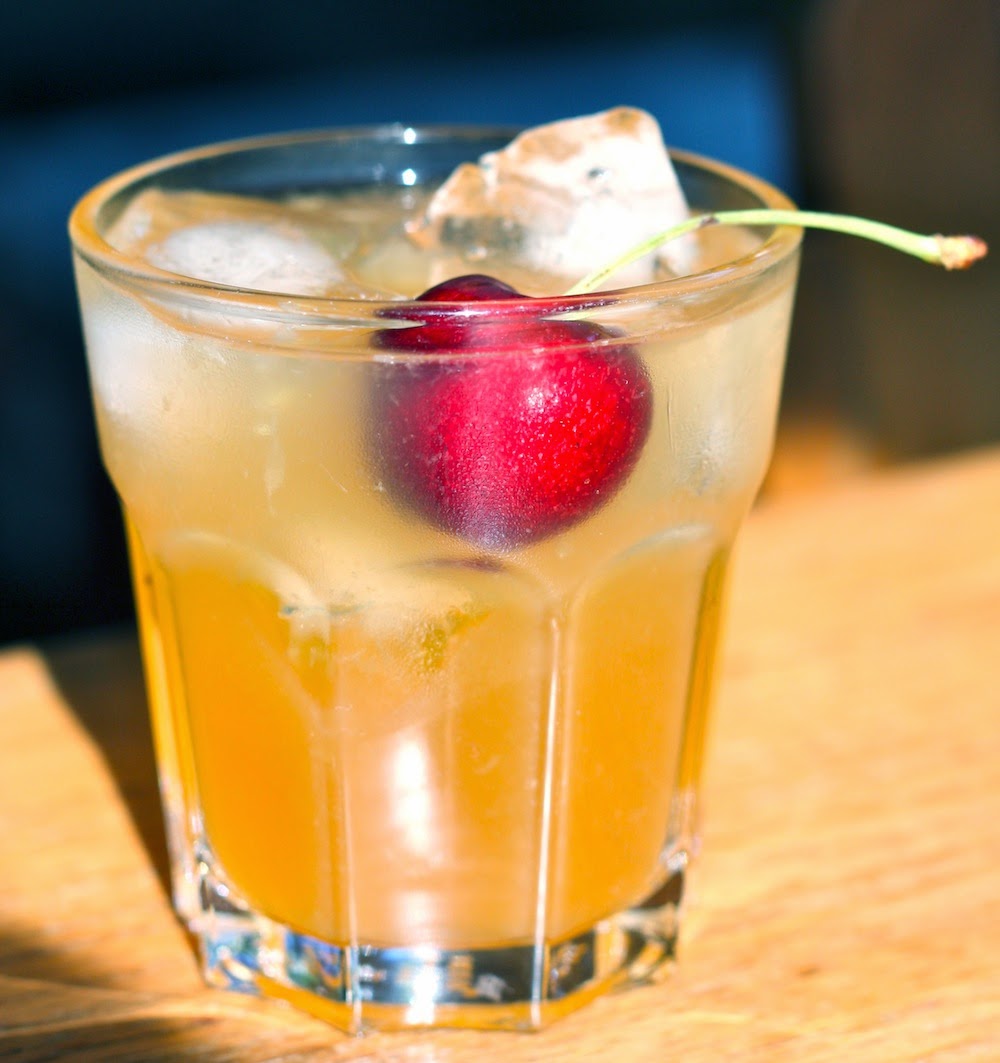 Sorry, sorry. I know. That was mean. Here it is, right here. I would have posted it sooner, but I was camping. With a giant jar of Mai Tais in the cooler. Mmmm. 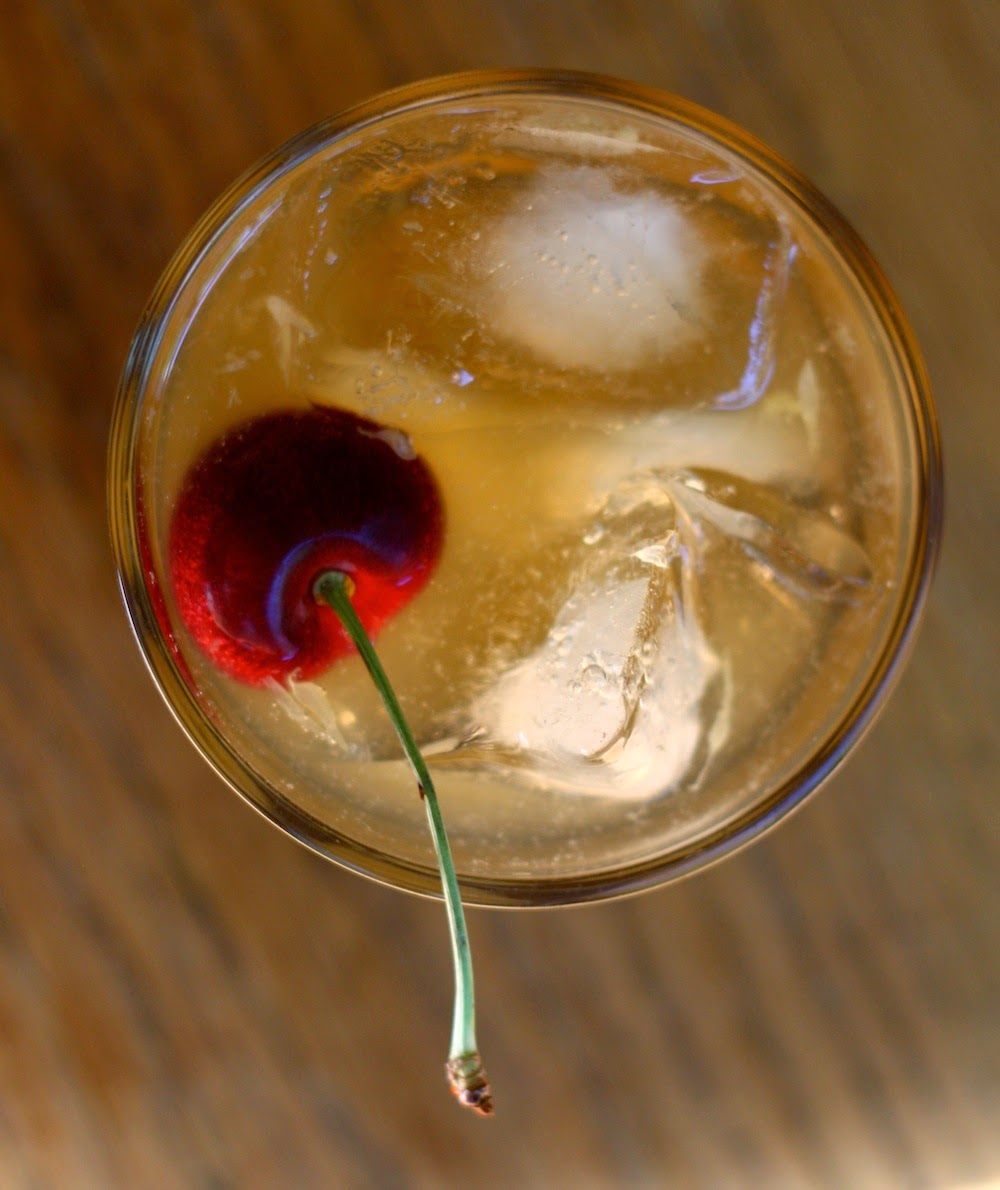 I don't know how to explain what's so good about this cocktail. I'm not even really a cocktail person, being a die-hard IPA-loving beer drinker. But these drinks. . . I don't know.

Nobody hasn't loved them. 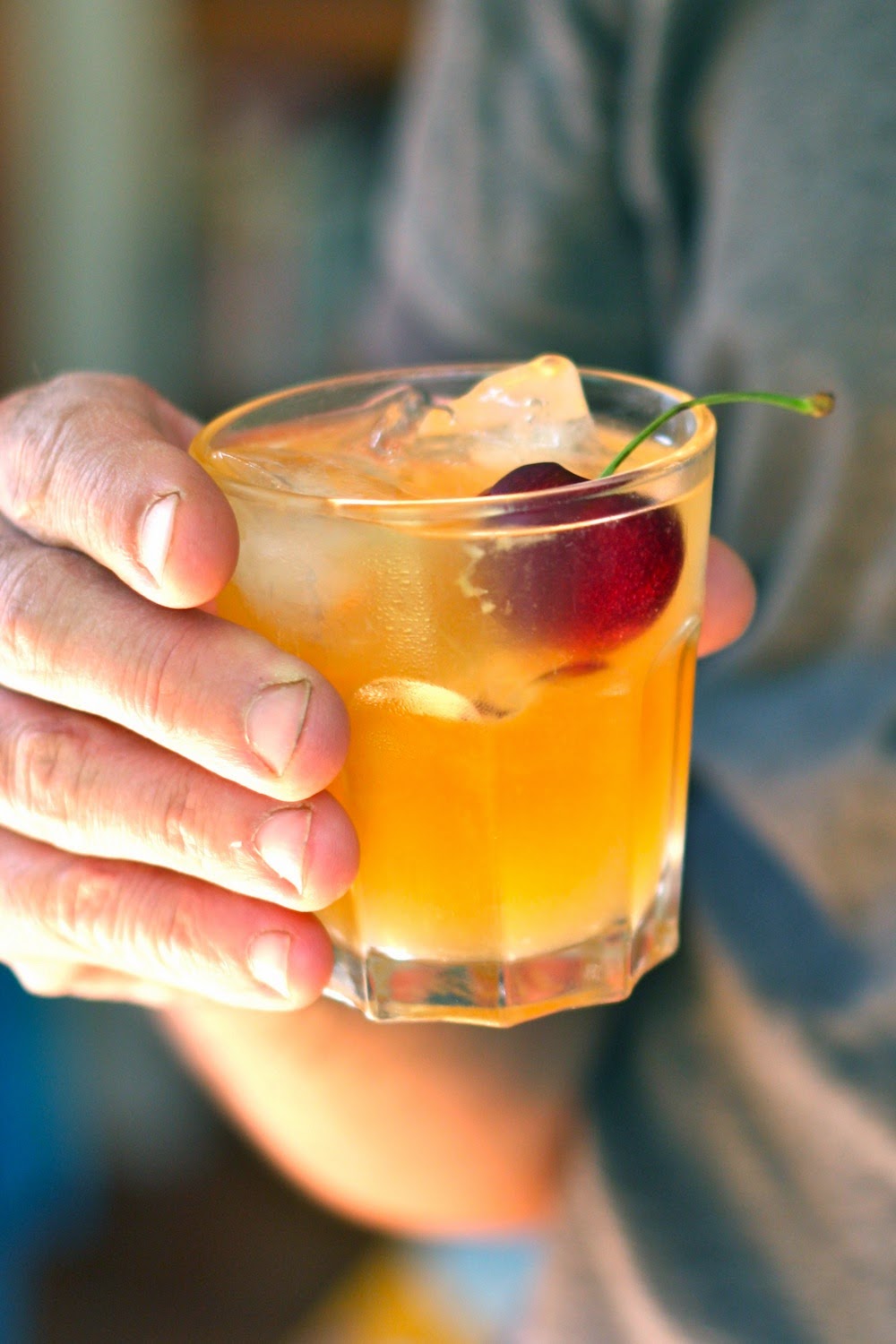 They're really subtle, even though they're crazy strong; you can't even figure out what's in them, if you don't know. Everyone guesses pineapple. Or cherry something. I think it's the almond mixed with the citrus. Crazy. Happy summer. xo

Mac's Mai Tais
This is a copycat recipe that I recreated from the ingredients listed in the Mac's Shack cocktail menu, which says only, "Flor de Cana rum, orange curacao, amaretto & lime." I added simple syrup because the drink seemed both too tart and too strong without it. When I made these for a bunch of people, I used a 1-cup measure as the part, and mixed it all in a 1-quart mason jar. If you're making a single drink, you're probably looking at. . . what? Maybe 2 ounces for a part? Did I just turn your summer cocktail-making into a weird math problem?