Four Things and a (regular) Give-Away! 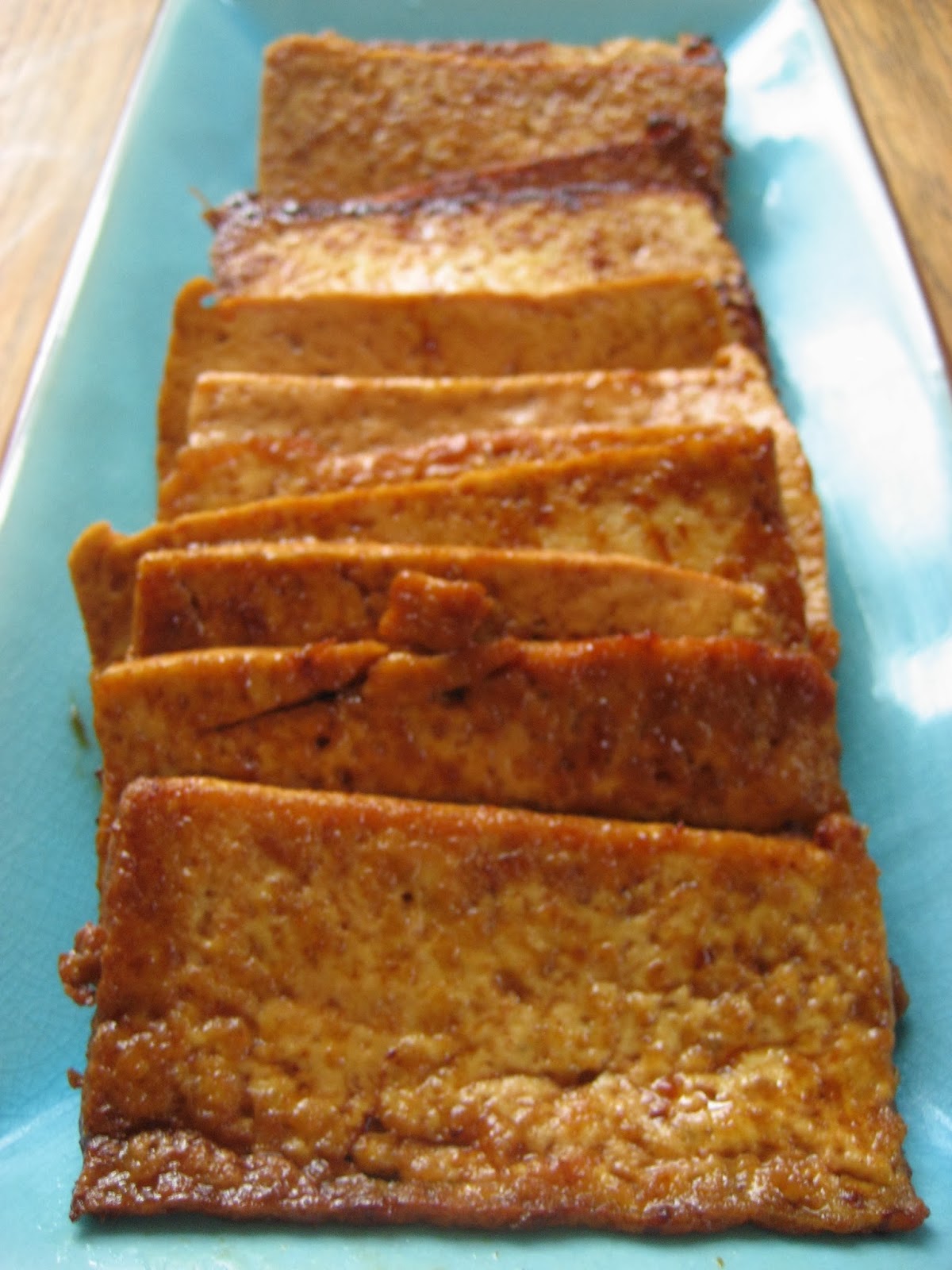 Thanks to reader Susan’s request, I have added a couple older recipes to the blog:
Soy-glazed Tofu, Dad’s Spaghetti Sauce, and Perfect Oatmeal Cookies (now with MORE SPELT). I really am trying to move them all over here, but I am slow, and requests like that are a kick in the pants. In a good way. Please do ask.
Thing Two:
Thanks to reader Jody, whose family owns the Anomia World-Conquering Empire of Fantastic Games, we are in possession of a new game, and we are loving it so much. It’s called Duple, and it’s basically like Anomia crossed with a really great word game, like Boggle, and a really terrible neurological disorder, like amnesia. Or, from the company's description: “Players flip letter cards in turn until the symbols on two players' cards match. Matching players face-off by being the first to shout a word which contains the letters on both cards. Sound easy? Think again. Correct answers must be at least 5 letters long and conform to ever-changing categories.” So, for example, when the category was “verb,” and the letters on the table were f and u, Ben yelled frustrate, while my mind was still turning over a verb that was more obvious but neither long enough nor not an obscenity. “Wow,” Ben said. “That really shot out my word hole!” Indeed. Sadly, my own personal word hole is producing only a demented trickle.
Thing Three:
We have a hard time finding movies that suit Birdy’s level of—what?—gravity, maybe. It’s not that she doesn’t love comedy—Portlandia, say, or anything Demetri Martin—but where Ben will watch Parks and Recreation and 30 Rock until dawn breaks over the mountaintop, Birdy finds much of it too cynical and really prefers a more meaningful story she can mull over. To that end, let me recommend the wildly inspiring Mad Hot Ballroom and the beautiful and difficult Whale Rider, both films from a few years back. (Do remember, as I did not, to tell your kids that there is not actually a lot of whale riding in Whale Rider. My kids were mistakenly picturing a kind of Maori remake of Free Willy.) We also honored the legacy of Martin Luther King by watching the first segment of Spike Lee’s When the Levees Broke, his four-part documentary about Hurricane Katrina, which has provoked many conversations about both magnificent heroism and persistent racism. This is a very difficult movie (there are dead bodies in it, for example, and a great number of people who are frightened, angry, or injured) and you might want to screen it first if you’re thinking about watching with your children. Finally, the older PBS reality series Rough Science (which we borrowed from the library) is a delight in every way: like Naked and Afraid, but with happy, smiling, cooperative, creative English geniuses. (Please share your own recommendations in the comments, won’t you?) 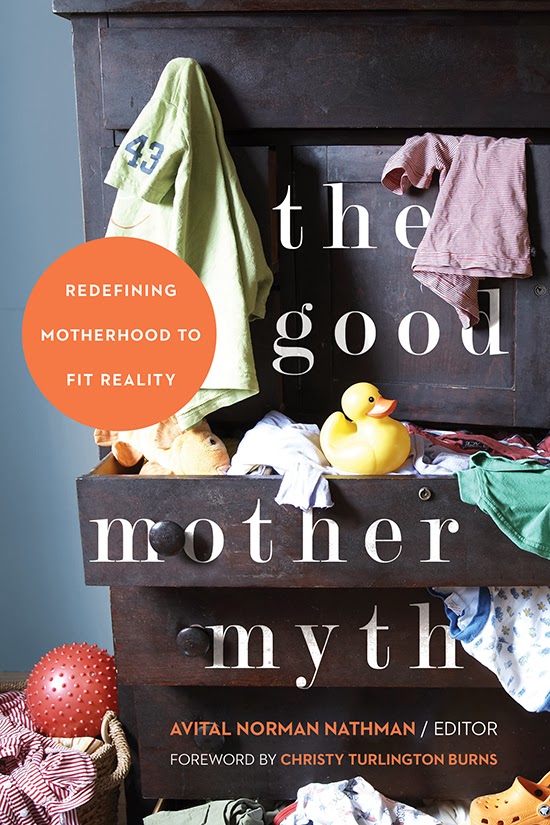 And, finally, Thing Four:
I just finished reading The Good Mother Myth, edited by Avital Norman Nathman, which is a staggering work of heartbreaking . . . wait. Except that it is. It’s an anthology of essays about being a parent through the lowest of lows, the rottenest of our own behavior, the most crushing defeats and prejudices. And yet, beautifully, it is an optimistic collection. In the way of good anthologies, each piece offers a different flavor of perfect imperfection, and you can kind of pick around, which is fun. Sometimes, as I stuck my hand into the book’s gorp, I grabbed a random, welcome fistful of nuts and raisins, and sometimes I picked out all the cashews. (Full disclosure: I am friends with many of the contributors, so those were my own personal cashews.) When I went to a local reading of the book last weekend, every single piece, read aloud, gave me actual goose bumps. Seal, the book’s publisher, has graciously offered to give a copy of the book away here, so please let’s do the usual: simply express your desire to win in the comments. This one I’ll do randomly, I promise.

Stay warm, dear mamas. And papas. And other people, who I love.